The Bishop of Salisbury is wrong to say that until William Wilberforce’s abolition campaign, Christians saw slavery as Biblical

Alexander Lucie-Smith is a Catholic priest and a doctor of moral theology. On Twitter he is @ALucieSmith 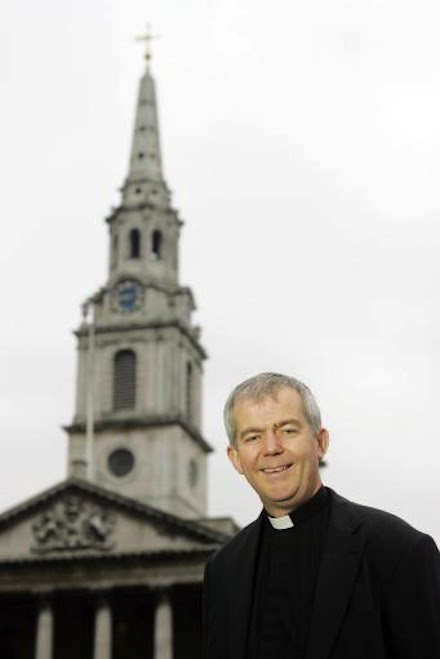 The Anglican Bishop of Salisbury has written a letter in the Daily Telegraph about gay marriage, which can be read here if you feel you really want to. Embedded in the letter the Bishop has this to say:

“For example, before Wilberforce, Christians saw slavery as Biblical and part of the God-given ordering of Creation.”
Interesting, eh? Wilberforce, one assumes he means William Wilberforce, was born in 1759 and died in 1833. So, for seventeen centuries all was darkness until Wilberforce came along and put us all right on the matter.

This will come as major news to Pope Pius II who condemned slavery as a great crime and who died in 1464. The same is true of Popes Paul III, Urban VIII, and Benedict XIV, all of whom long predated the English reformer, not to mention the founders and members of the Mercedarian and Trinitarian Orders, which were dedicated to the redemption of slaves. In fact the history of Christian anti-slavery is a long one, as this useful article makes clear.

Perhaps we should not expect the Bishop of Salisbury to know much about any of the people above; after all, they were all Roman Catholics and foreigners, and thus, one assumes, beneath his notice. But when someone makes such an ignorant remark, whoever he may be, it is worth protesting, simply because if such ignorant remarks go unchallenged, then they may well pass into the mainstream and poison the minds of future generations.

Slavery is a great evil, but it is simplistic, misleading and dangerous to see it as something that flourished because of the Bible or because Christians approved it.
Posted by Unknown at 8:58 PM