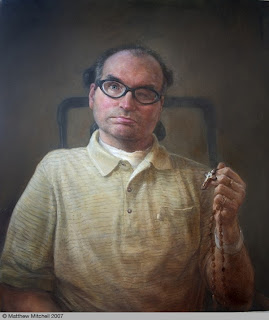 Ministry of Intentional Presence
"I live with (the soldiers), work with them, eat with them, care for them, listen to them, counsel them.
The soldiers know if you are real and genuinely care or not.
The soldiers see me out there with them, and that makes a difference."

Thanks for the info, Ray. This is wonderful.