The Life and Death of Religious Life 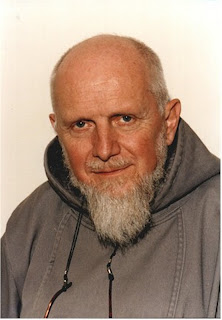 Note: This article has been significantly shortened.